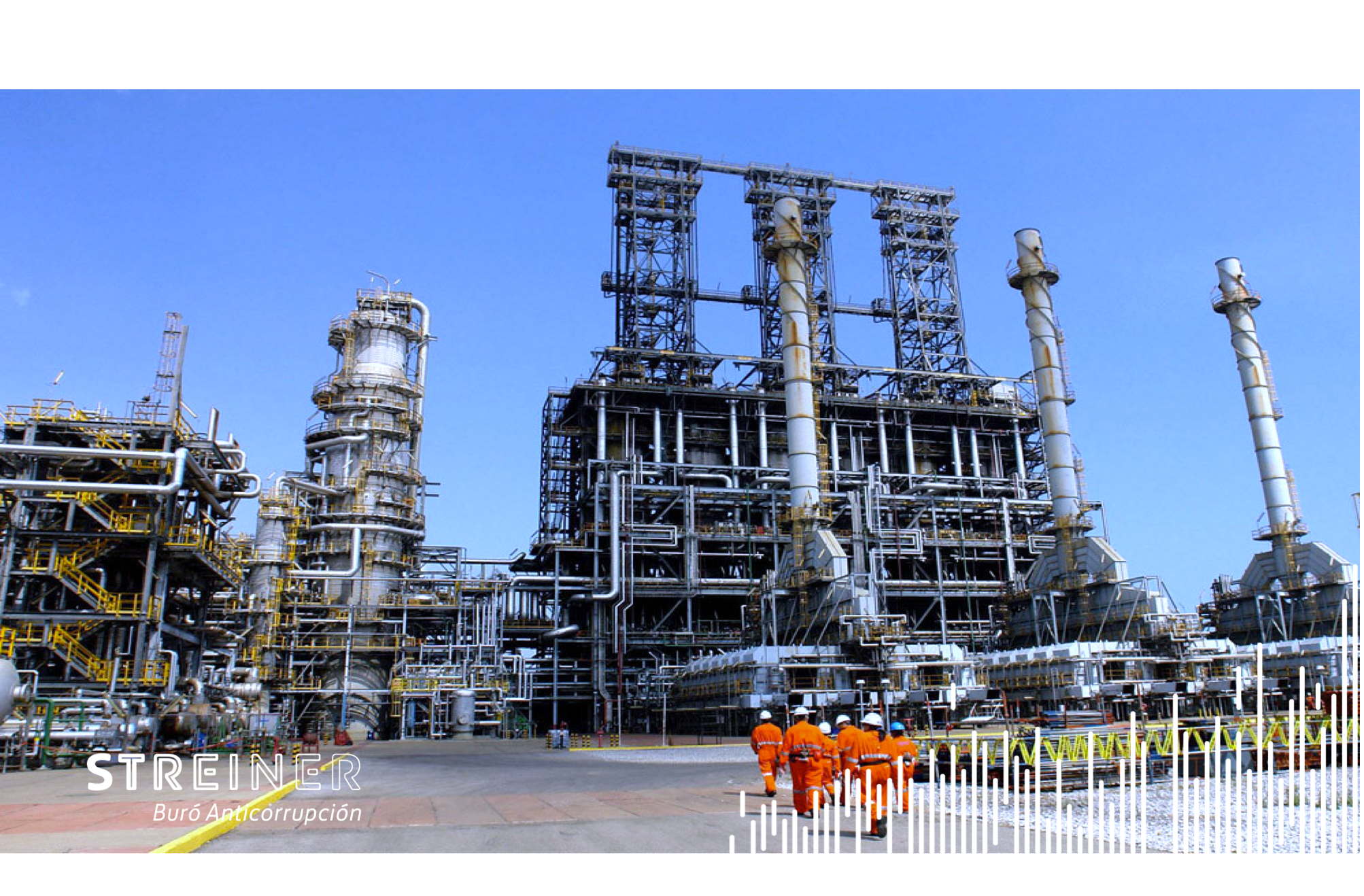 In December 2014, a group of elites in Venezuela — including businessmen Rául Gorrín and three of Nicolas Maduro’s stepsons known as “Los Chamos” — manipulated the foreign exchange system in order to enrich illegally.

This group use their US dollars in order to buy bolívares with the unofficial exchange rate and gave loans to PVSA. Even though these loans were made in bolívares, they were denominated in US dollars. As a result, they earned ten times more money than what they had borrowed PVSA and by May 2015, it is estimated that they had embezzled around USD$ 1.2 billion (Convention, s.f.).

They laundered one fraction of the money in obscure operations that involved multiple banks in different countries. For example, a large part of that moneys was deposited in Malta through shell companies and nominees. Then the money was invested in Spain’s real state or was simply deposited in various bank accounts until the money became untraceable (Saudelli, 2019).

¿Why the case is relevant?

This case is extremely relevant because of the series of governments that Venezuela has gone through, majority of which have contributed to the lack of transparency, corruption and economic problems as a result. For that reason, the country is going through a difficult situation which is mostly due to corruption. Currently Venezuela is plagued with social and economic problems that have led its population to abandon the country due to lack of opportunities, food and poverty.

We have a lot to learn from this case, for instance that there are complex strategies to gain money illegally such manipulation of the exchange rate system. But let’s be clear in that the system by itself does not allow this kind of acts, it is corruption that penetrates the government and its public officials that favor the manipulation of the system. Furthermore, the insistence of the Venezuelan government in fixing the official exchange rate is part of the problem. This posture is both unsustainable and foolish and has generated the kind of system failures that corruption takes advantage of.

This is a case of grand corruption not only because of the sums of money involved in the transactions but also because the lack that quantity in the government has generated a series of human rights violations including lack of food (Convention, s.f.). Moreover, it is also a case of political corruption as there was a manipulation of institutions in the allocation of resources by public officials. In this case, PVSA allowed the manipulation of the exchange rate system thorough loans (Abogados, s.f.).

The crimes involved are embezzlement and money laundering. The first one occurs when a public official appropriates or used resources that he has been entrusted with for personal enrichment or other activities (Abogados, s.f.). PVSA’s public officials used its resources, which are also public funds, to play for the loans. Money laundering occurs when the origin of resources obtained in an illegal manner is hidden through legal activities.

Notwithstanding these grafts and crimes, only German banker Mathias Krull — who orchestrated the acts necessary to launder money — has been prosecuted and sentenced.