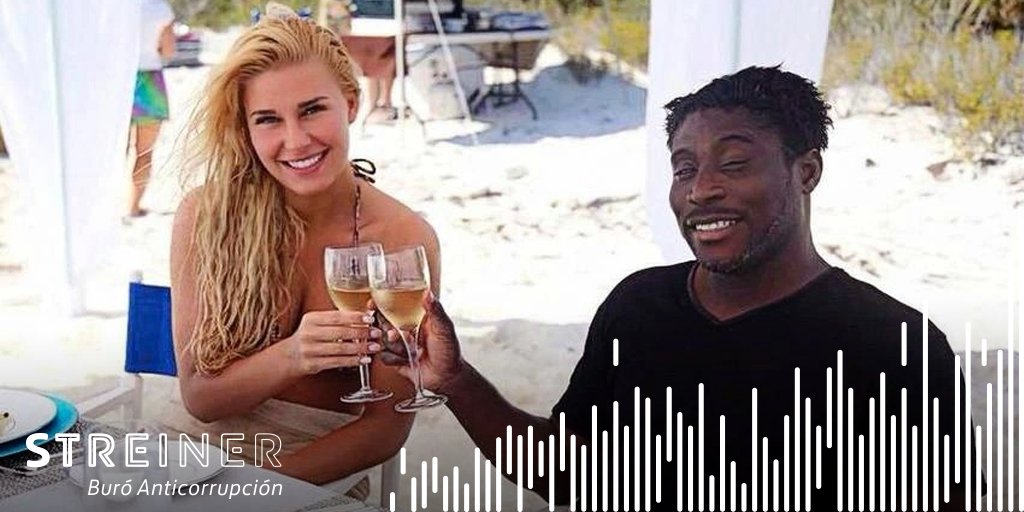 Equatorial Guinea is a country located in West Africa, which struck oil on 1995 and has since then become one of the richest countries in the continent. Nonetheless, a large proportion of its population lives in poverty and the average life expectancy for women and men is 59 and 56, respectively (BBC, 2018).

Current leader Mr. Obiang Nguema seized power in 1979 and is known as one of the most brutal dictators as he has only used the oil boom to enrich himself more and more. His son, Theodorin Obiang, is also the vicepresident and has been investigated by countries such as France and the United States (BBC, 2018).

In fact, in an investigation conducted in South Africa, Thedorin declared that this was possible as public officials were allowed to own stakes in companies that bid in government contracts and for that reason most of the money from awarding contracts could end up in a public official’s bank account (Watch, 2017).

Actually, Theodorin was convicted in absentia in France for embezzling more than USD $100 million from public funds to buy luxury goods such as expensive cars and a mansion near Champs-Elyseés. Also, he spent around $300 million dollars from 2004 and 2011 on Michael Jackson’s memorabilia, according to an investigation carried out by the United States Department of Justice for money laundering (Soto, 2019). Switzelarnd launched an investigation against him, seizing his supercars and $100 million worth yatch (Watch, 2017).

This case is relevant because like so many other cases it shows just how ruthless dictators be when it comes to providing their population a good quality of life and basic public services while they are consumed in their own power and wealth. Also, this case shows how corruption is one of the critical factors of poverty in many countries and may be the source of stalement which prevents countries from social and economic progress.

A very important lesson to learn from this case is that public procurement is one of the main ways in which corruption and particularly embezzlement occur. Not only procedures and institutions may be so obscure in some countries that is very difficult to know if public contracting is done legally but also is very difficult to tell if goods or services bought via contracting are purchased at their real price. In fact, various typologies of corruption such as kickbacks (or tithes) occur through public procurement when public officials and contracting companies settle “deals” in order to benefit from a percentage of a certain purchase of goods and acquisition.

The type of corruption displayed in this case is political corruption as there was a manipulation of institutions, policies and rules of procedure in the allocation of resources by a public official in order to maintain money and power. The Obiang family is clearly trying to preserve the money and power acquire through the initial coup d’etat which has evolved in to one of the longest standing dictatorships in the world. Through nepotism, they have drained public funds for private gain instead of using them for public wellbeing. Also this is a case of grand corruption as it involves a large amount of money and a systemic violations of human rights in doing so, as the draining of public funds results in depriving a large part of he population basic  human rights such as access to clean water, housing and a number of public services which the Equatorial Guinea’s population lacks at present.

The crimes involved in this case are embezzlement which occurs when a public official illegally uses or appropriates funds he or she has been entrusted with for private gain.